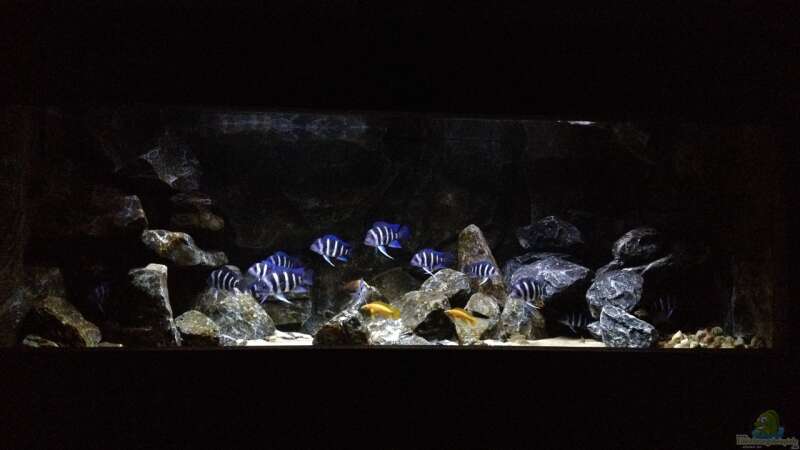 Sand with gravel and small rocks

Keine Pflanzen because it is representing a more deeper part of the lake where plants do not grow (not enough light).

- Same colour as the rocks

- With bioballs to reduce sound and add oxygen

- Mastacembelus is a risk with gibberosa but my gibberosa were too small to eat the eels.

- Now they have grown up they still don't attack or eat the eels.

- The gibberosa did NOT eat the similis but:

- When the gibberosa were small they got attacked by the similis too much.

- When the gibberosa grew up it was the other way around. Especially around feeding time they would throw over the shells to get the food that was under them.

Tap water from the Netherlands is very well suited for Tanganyika so I don't have to prepare any water. 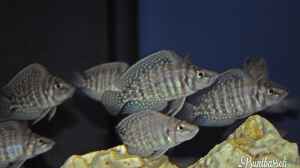 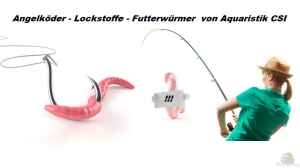 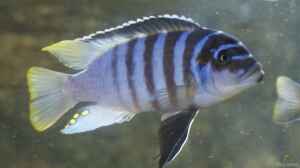